Quantum computing is evolving in technology space. The applications will be Non GPS, remoted detection of submarines, industrial optimization, remote mapping of tunnels and underground facilities and secure wireless communications. GPS denied environment can use quantum navigation systems which will have high accuracy. The quantum navigation systems cannot be jammed. Semi definite programming problems can be solved using quantum computing.

Quantum encryption will be regular key distribution with sender and receiver able to see the exchanged message. The secret cryptographic key will decrypt the message. No third party can decrypt it without secret key. Subatomic particles change when they are attempted to intercept, to view and notification will happen that message is compromised.

QBit Entanglement will be the foundation for future quantum network for communication. Quantum Internet will between ultrafast quantum computers. Eavesdropping a network will be impossible.

Quantum playground can be tried at Google Quantum playground.  QCL library supports standard operations on Quantum Computers.Languages supported are evolving like Q,qGCL,QPL,cQPL,LanQ, jquantum based on java, Quipper based on haskell, QScript based in Java and others.

Quipper is an embedded language on host based on language haskell.

New thought flies regarding Quantum Computer based web application. A web server based on java running on quantum computer.

There are lot of articles mocking at new technology like mahatma gandhi has mentioned you. Memories are there regarding enterprise opensource being laughed at and they won. Quantum computing will win..

Will the teleportation work ??… 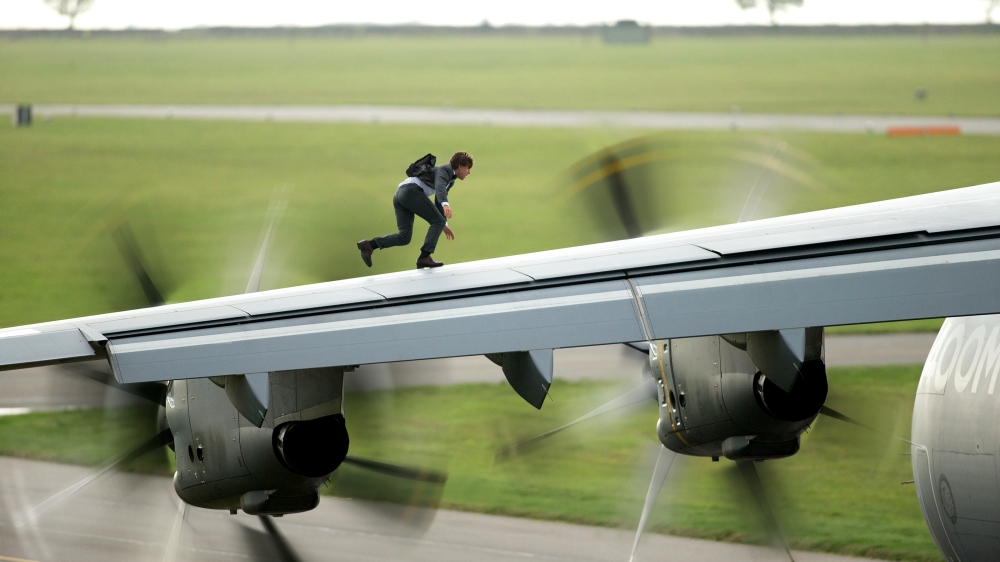