The following are the use cases targeted by Architect Corner: 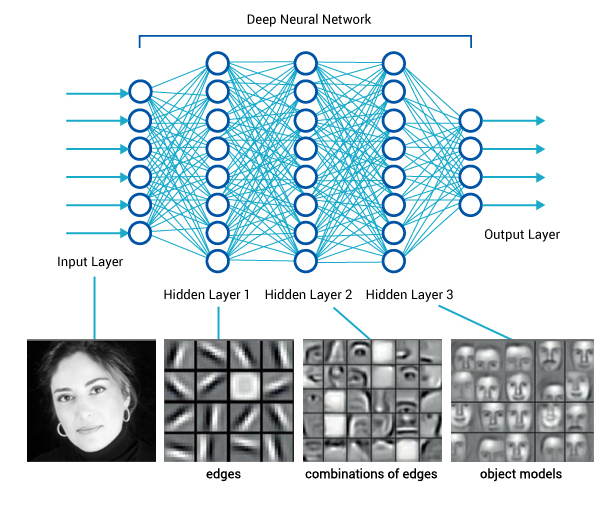 such as indexation attribution modeling, collaborative filtering, or recommendation